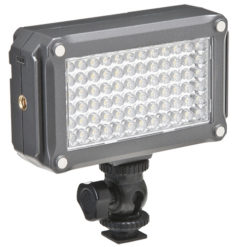 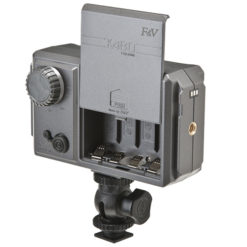 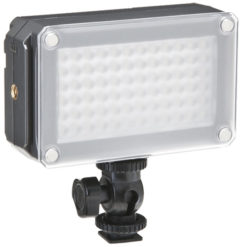 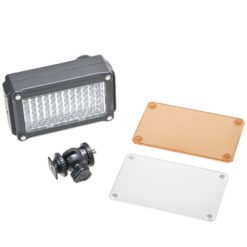 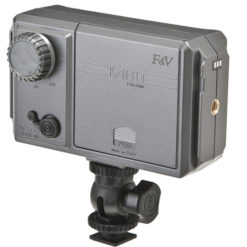 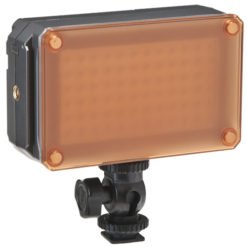 The K480 is compact in size and delivers a pure color beam of daylight balanced light. It has multiple power options and features F&V’s Expandable Link System and SmartSync Control Circuit. The K480 features 72 Power LEDs that deliver 480 lx of illumination at 1-meter distance. This unit comes with two (2) magnetic filters: one (1) tungsten filter and one (1) diffusion filter. These two filters allow for you to respectively change your lights color balance to tungsten (3200K) or diffuse its light beam. The K480 features F&V’s unique Expandable Link System and SmartSync Control Circuit. The K480 unit features tenons that are capable of attaching/linking into the mortises of the K160 light. The K480 has tenons on both of its sides while the K160 has mortises on both of its sides. The K160 can serve as a link in connecting multiple K480 or K320 units together. Please refer to pictures for a visual example. When the K-series lights are linked together, they can be controlled via F&V’s SmartSync Control Circuit. The SCC allows for one of the lights to function as a “parent” light to the other connected lights. The first light that is turned on becomes the parent light and when you increase or decrease the parent light’s intensity, the children lights match the parent light’s intensity. Only the K320 and the K480 can function as parent lights. The K480 also features a 1/4″-20 female thread on both of its tenons. This addition of thread-ins on the K480 allows you to mount the light on its side in a portrait fashion. The K480 can be powered in two ways. It can be powered by 4x AAA batteries, or it can be powered through its DC 2.5 jack. 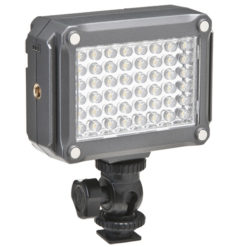