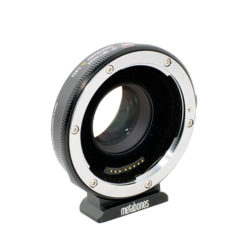 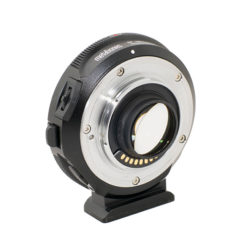 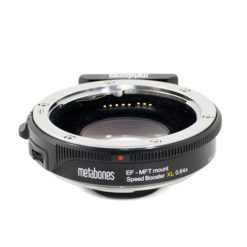 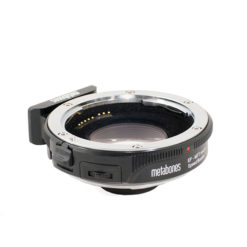 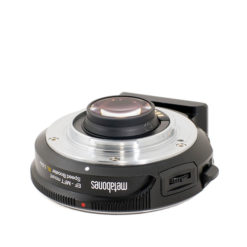 A new Micro-4/3 mount Speed Booster® adapter designed exclusively for the Panasonic GH4 and other selected Micro Four Thirds cameras (refer to the below camera compatbility table), with a magnification of 0.64x.  The Speed Booster XL 0.64x uses an advanced 6-element optical design to achieve extraordinary optical performance at apertures up to an incredible f/0.80, a new record for Micro Four Thirds format.

The new Speed Booster XL 0.64x reduces the full-frame crop factor of the Panasonic GH4 from 2.0x to 1.28x, thus effectively transforming these cameras into APS-H format.  When the GH4 is used in Cinema 4k video mode the horizontal full frame crop factor is reduced from 2.34x to 1.50x, thus effectively transforming the GH4 into a super-35 format 4k cine camera.  In addition, the speed of any attached lens is increased by 11/3 stops, with a maximum output aperture of f/0.80 when an f/1.2 lens is used.  For example, a 50mm f/1.2 becomes a 32mm f/0.80, which is the fastest aperture available for full size Micro Four Thirds format. (More information can be found in the press release here )

The Speed Booster XL 0.64x is similar to the Blackmagic-specific 0.64x BMCC Speed Booster (MB_SPEF-BMCC-BM1), but has been completely re-designed to meet the following requirements:

Note that many of the Red-coded cameras actually do function, but there is a minor interference with the protective shutter cover.  Although slight contact with the shutter cover appears to have no effect on the functioning or cosmetics of either the camera or the Speed Booster we cannot support these combinations due to possible risk of damage.

Select the correct EF-MFT Speed Booster fits for your camera: 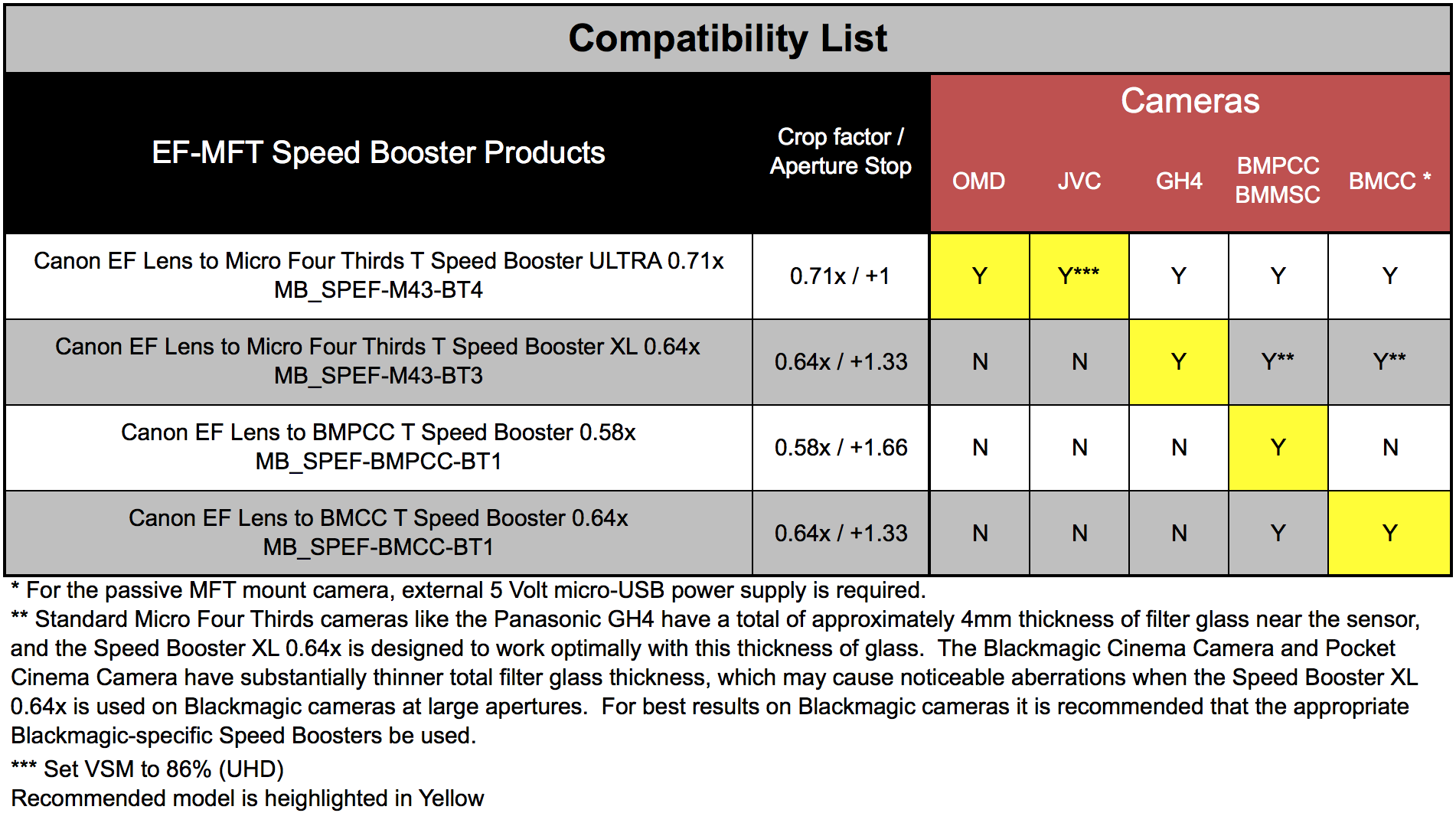 Autofocus with an Optimum Balance of Accuracy, Speed, Consistency and Reliability

New in Speed Booster XL for Canon EF Mount to Micro Four Thirds is autofocus support, subject to certain limitations (see table above for details). We are pleased to report that Panasonic Micro Four Thirds camera bodies are capable of autofocusing accurately even if the maximum aperture of the Speed Booster and the lens combined is in the sub-f/1.0 range. Although our first and foremost priority is accuracy, we are able to make great strides in autofocus speed as well.

The following table lists lenses which has been tested. Other lenses not listed here typically works well, too.

Focus confirmation “chips” such as Dandelion are incompatible. 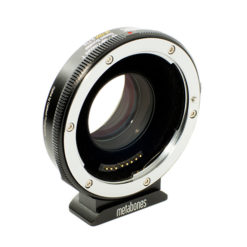 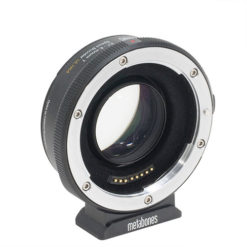 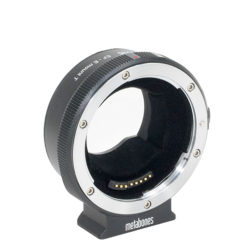 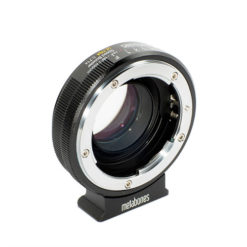 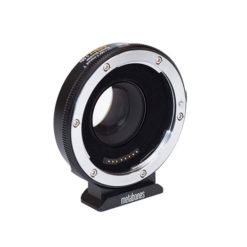 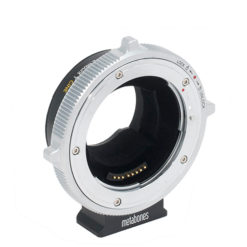 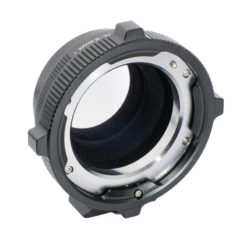 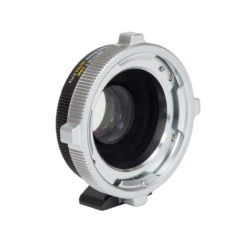 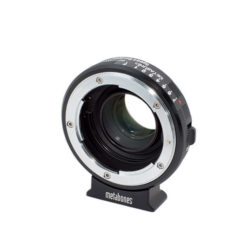