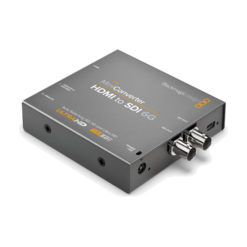 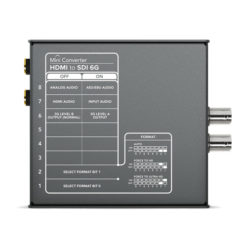 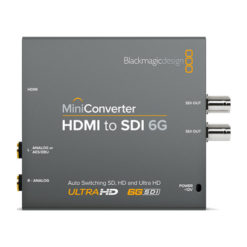 Blackmagic Mini Converters are the world’s most advanced converters because they include the latest 6G-SDI technology, automatically detect the input video format and instantly change between virtually all SD, HD and Ultra HD video standards up to 2160p30.

You get advanced features such as redundant SDI inputs, re-clocked loop outputs, HDMI instant lock, 33 point LUT support, and full analogue and AES/EBU audio connections so you can convert video, as well as embed or de-embed audio.

The new Mini Converter SDI to HDMI 6G and Mini Converter HDMI to SDI 6G models make it possible to convert SDI to HDMI or HDMI to SDI in all formats up to 2160p30 at an even more affordable price. The Mini Converter SDI to HDMI 6G model is also dramatically more powerful with HDMI instant lock, 33 point 3D LUT support and Ultra HD to HD down conversion. HDMI instant lock can lock to a new signal in as little as 1 frame, so you get glitch free switching when changing between sources that have the same video format. New 33-point 3D LUT support lets you apply custom looks in realtime using high precision film quality look up tables. Plus you still get the same powerful Mini Converter features such as independent balanced analogue and AES/EBU digital audio connections, redundant SDI inputs to protect against cable damage and automatic switching between SD, HD and Ultra HD video standards.

Get instant image lock when using consumer HDMI TV’s HDMI televisions and projectors can take a long time to lock onto a signal when a new source is connected. HDMI Instant Lock on the Mini Converter SDI to HDMI 6G solves this problem by continuously sending an active HDMI signal to the display. When you switch to a new source that’s the same format as the previous signal it will lock in as little as 1 frame so you get glitch free clean switching.

Create custom looks with high precision 3D LUTs Mini Converter SDI to HDMI 6G also includes a full 33 point 3D lookup table for high precision colour conversions. That means you can apply custom looks, colour and gamma changes in realtime for on set monitoring. LUTs can also be used with the SDI loop output, transforming the converter into a 3D LUT processor! The LUT’s are compatible with DaVinci Resolve so you get consistent colour on set and in post. 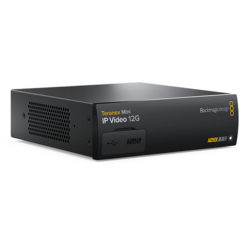 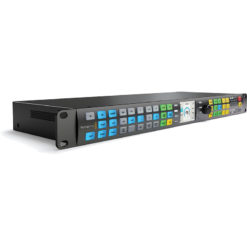 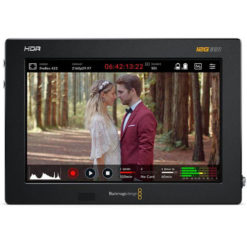 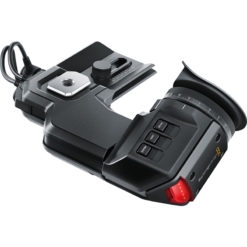 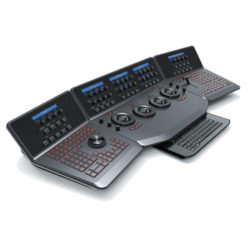 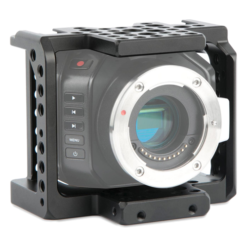 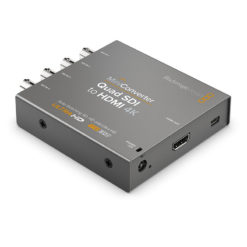 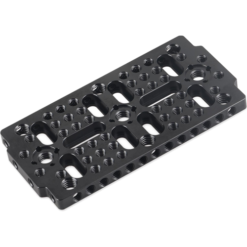 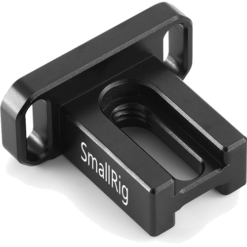