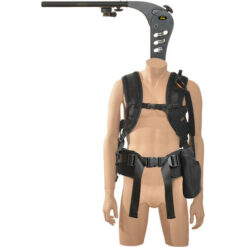 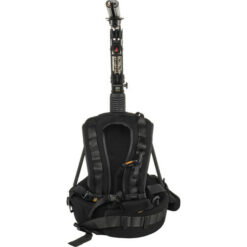 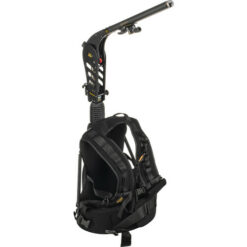 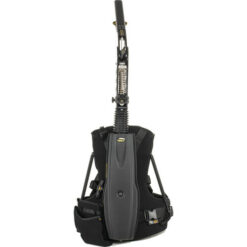 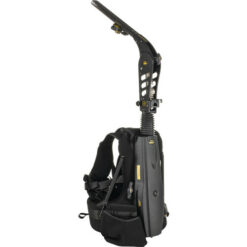 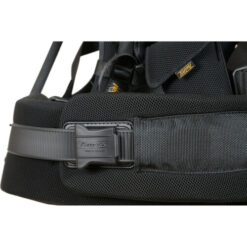 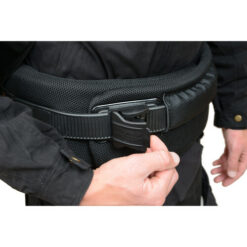 The Vario 5 Strong with STABIL G2, Standard Gimbal Rig Vest & Quick Release from Easyrig features the Vario 5 Strong power pack, STABIL G2 foldable shock-absorbing arm, and standard-size Gimbal Rig Vest, which is designed with a wide front that fits around the waist and over the hips. The standard vest offers a waist adjustment range of 33 to 47″. Also included is a quick release camera mount instead of the standard one.

The Vario 5 Strong has an integrated 35″ suspension line and offers tension adjustment on the rear for 22 to 55 lb loads. The STABIL G2 Arm is included in place of a standard arm. It’s designed to hold your camera load while also smoothing out shots. It also has a built-in stand hanger that allows you to set down your entire rig on the edge of a film cart or other surface with a similar edge.

The body-worn Easyrig system takes the load off your shoulder, neck, and arm muscles and distributes it across your torso for easier operation over long periods. 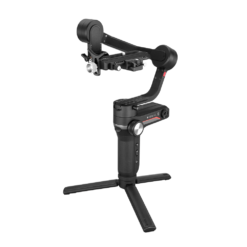 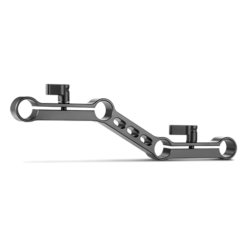 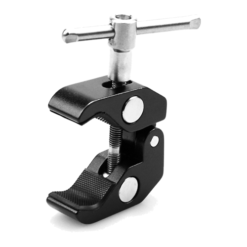 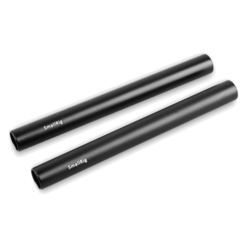 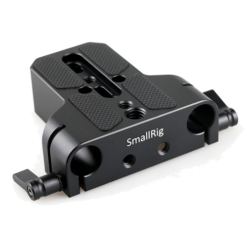 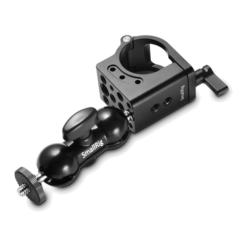 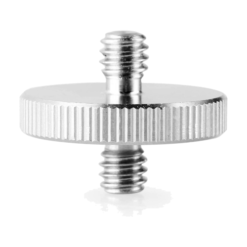 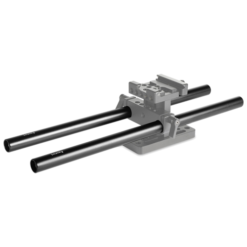